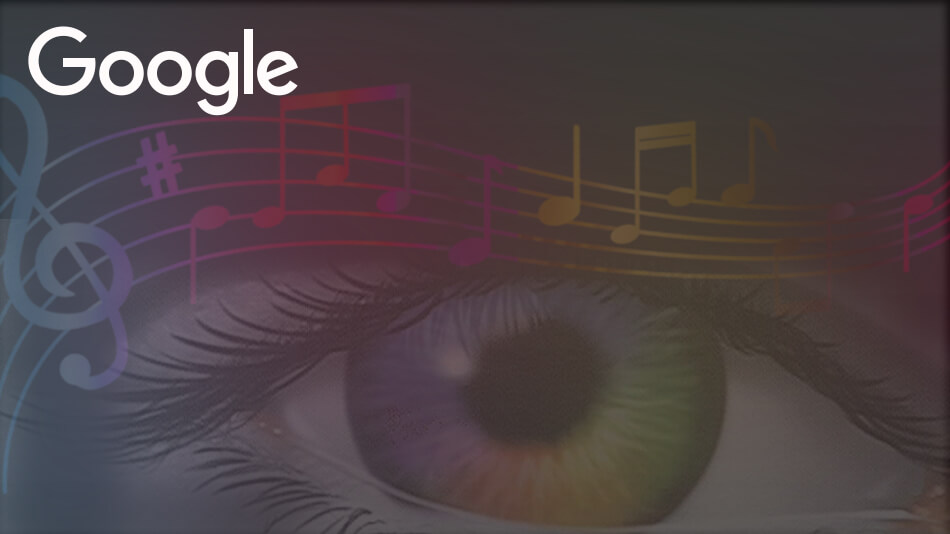 Google Brain, one of the tech giant’s many units, unveiled last month the Magenta Project, which would be using Google’s TensorFlow, the open source artificial intelligence platform.

With TensorFlow’s help, the Magenta Project was supposed to be able to generate art and music through algorithms. And now, the trained neural network has released its first masterpiece – a 90-second piano melody.

As the first tangible product of the project, the song works only with four notes provided at the start, but it’s still an impressive breakthrough.

So can neural networks write songs? Yes. But are the songs any good? As with any other form of art, the answer to the second question depends on the listener. If you love hearing your toddler relentlessly smashing on the keys of an electronic keyboard, this is for you.

But for everyone else, the melody generated by Google’s Magenta is not exactly a delight for the ears. In spite of being no good, the breakthrough still matters, mainly because it proves that machines can be taught how to create art.

According to a blog post by Douglas Eck, a Google research scientist, Magenta has two ultimate goals. For one, the project should help advance the development of algorithms that will allow machines to learn how to create music and art in general.

On the other hand, the second goal is broader and in the long term; it deals with Magenta’s ability to create a community comprised of coders, machine learning researchers, and artists who will come together to develop machine-generated content.

As with any creative project, Google will be releasing Magenta’s work to collect feedback; so if you’re a researcher that fits the profile or an artist, you are invited to join the project community. One of the practical things you will do is check out its code and feed more data to Magenta’s database.

Google has a history of launching projects that look to teach machines how to generate art. DeepDream was before Magenta and worked as a free visualization tool enabling users to create their own images inspired by neural networks.
Image Source: Next Geekers